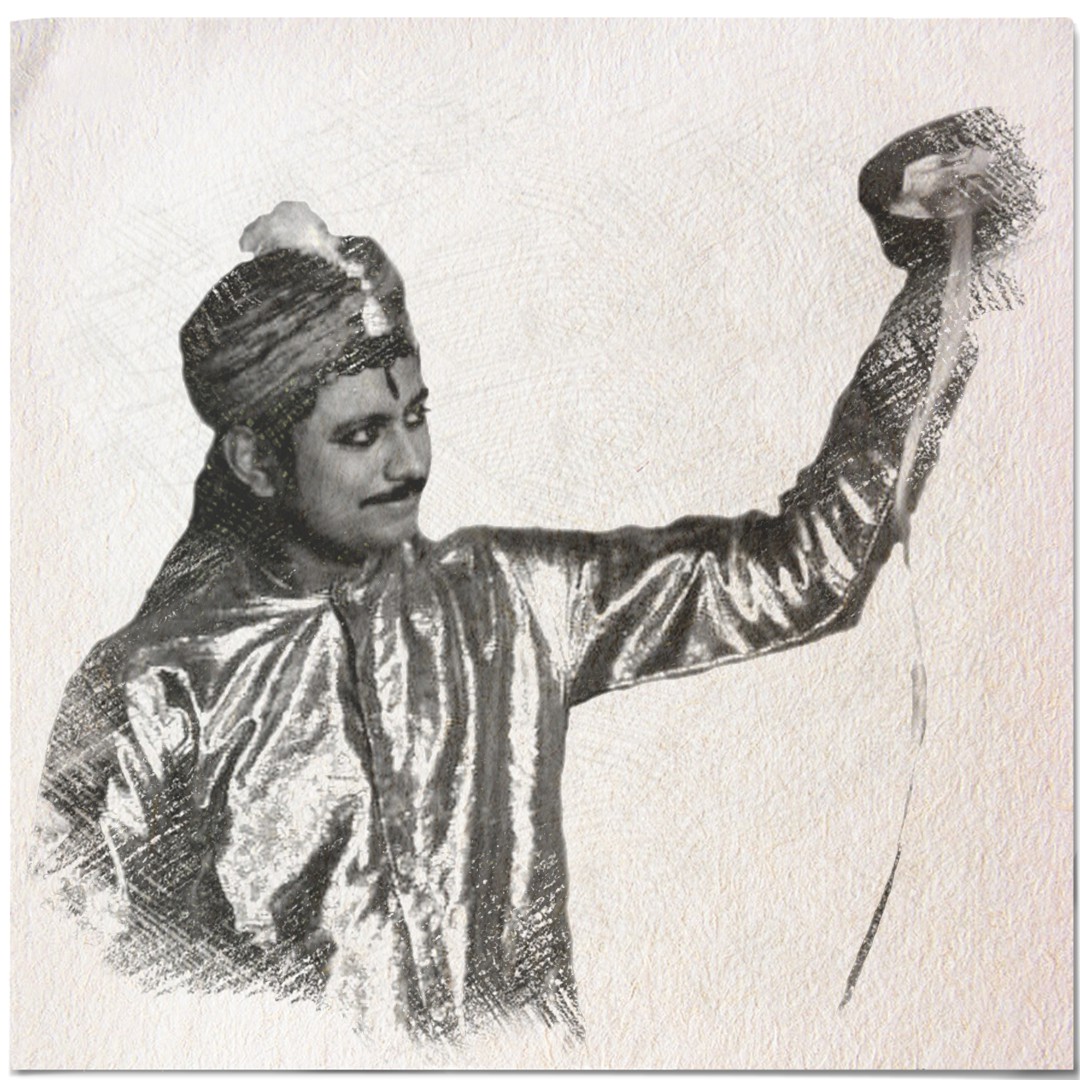 An Illusionist, a storyteller

I’m Satadru Banerjee, a boy born on 90’s and like most other people around being & making happy is the only motto of this life. I fell in love with magic when I was just 5. It all started with a pack of specially prepared cards which my dad bought me from a book fair.

Later after years of my self practice, trials of innovation & the guidance of the books about magic I could find from the District Library I somewhat learn’t a few (well, not very impressive) tricks.  The first chance to showcase them came from a very small nursery school. Although I was pretty much sure that my tricks are gonna impress none as they are nothing in front of what i have seen in different magic shows … but … somehow the tiny spectators as well as their guardians loved it. It taught me the most important thing that day, “Magic doesn’t happen in your Instruments, It happens in the spectator’s Brain, with your spellbinding Stories” . Thus I became a Story Teller , an Illusionist , who started his magic with a few pennies and ended up doing Mega Illusion Shows with a huge team in almost all the states of the country.  People then knew me in the name – Magician Devid.

Although I was not at all a very sincere student but I did study a lot of other books on various topics apart from my studies. So after scoring an unfortunate result in my H.S. I didn’t have any way other than doing a diploma on Electrical Engineering (as it is my family trend). While Studying I found great interest in the Automation systems & Robotics as it was somewhat magical !  I studied hard on those subjects and after passing the final exam I worked for different companies as Maintenance or R&D Engineer who deals with production industry and automatic machines.

Currently I work as a Lecturer of Electrical Engineering & Automation. Along with this I am running a start-up named The Learn It All Academy™ which provides technical maintenance support to production & service industries. The company is also working on innovative ideas to make the earth greener. Along with the research & service works we also provide Best Industrial Training (CAD, PLC, CNC etc.) at a very low cost to economically backward students. 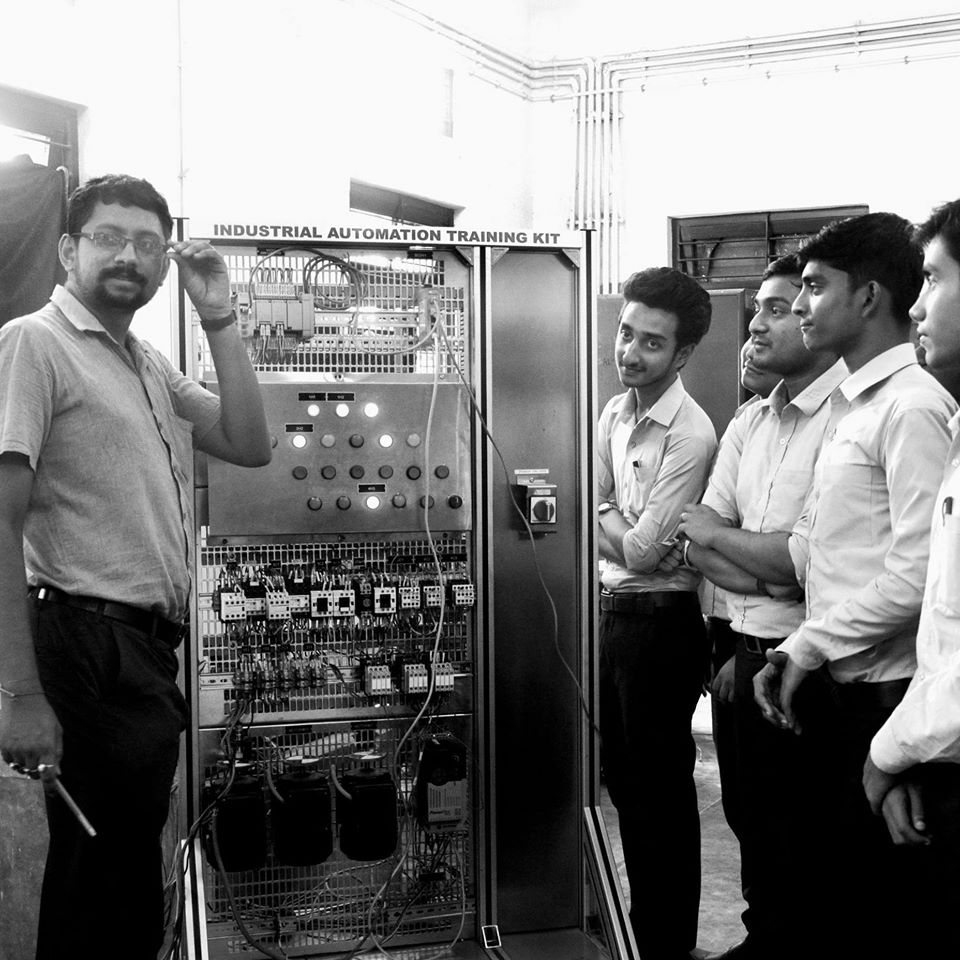 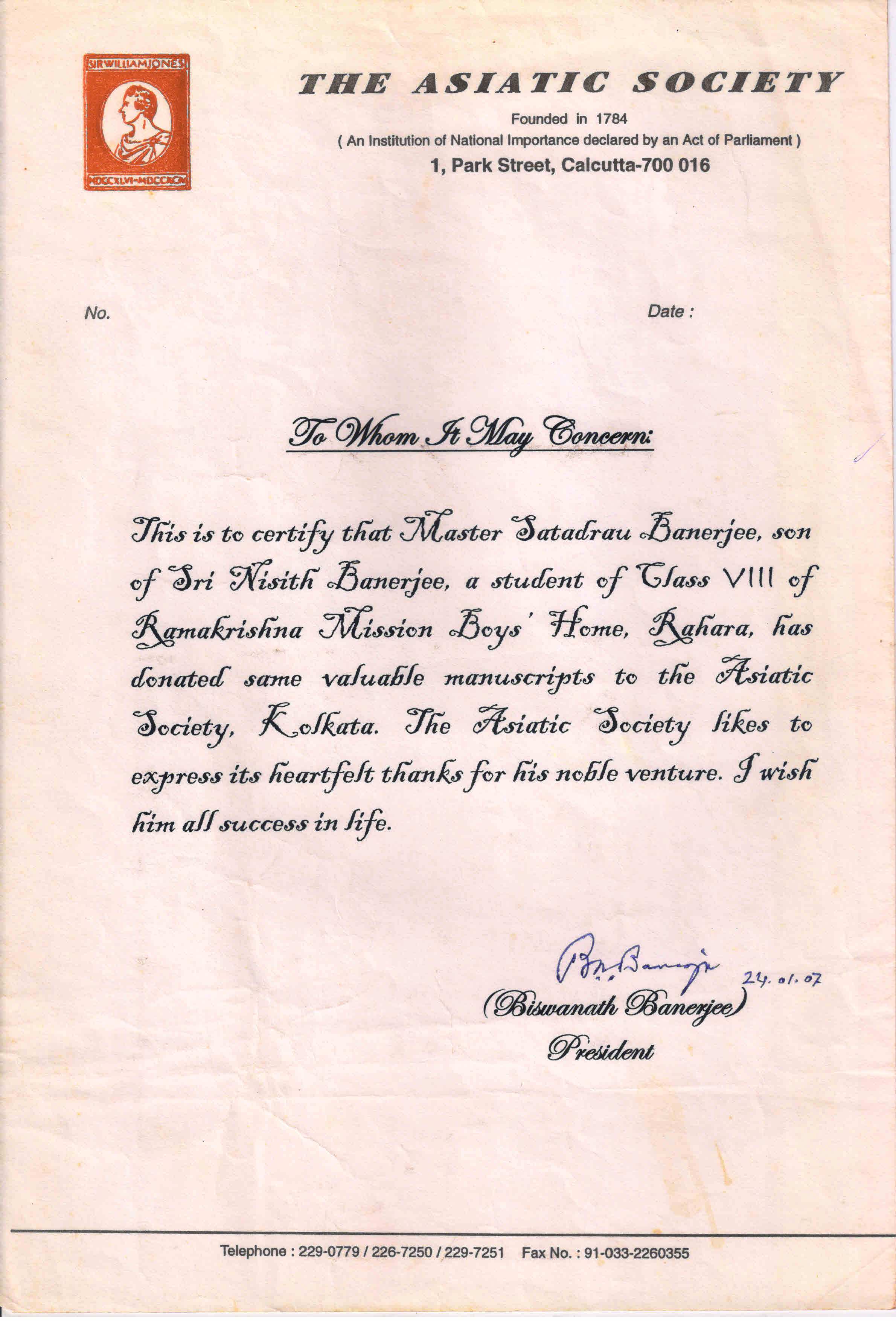 When I was a kid the stories that thrilled me the most ware on Archaeological Expeditions. Even I wanted to be one (yes, never thought of being an engineer) at that time. Since then I always felt an unstoppable craving of lurking in woods, abandoned houses, temple ruins to find out remains of the lost time. Fortunately sometimes I somehow discovered a few archaeologically important artifacts & documents with  lot other useless old stuffs.

Till present days whenever I find a historical place or some centuries old house, the inner archaeologist can’t be hold back.

What My Respected Elders Say…

We appreciate your passion for archaeology in this young age. The rare manuscripts & the old book of ‘Caryapada’ you discovered will be of immense help to the researchers.

Devid’s (Satadru) Magic is a totally different kind of entertainment than those we generally experience in others. His show is more a story that has all the thrills & chills of reality.